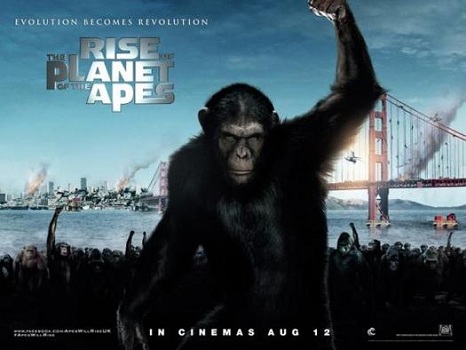 The blockbusting 'Planet of the Apes' series of films/tv series have many elements which parallel human and civil rights struggles all over the world. Many viewers have consumed these movies and, like the Matrix. not been aware of the coded messages and specific black history references in these films. Over these two sessions Andrew Muhammad: The Investigator, will analyse and demonstrate the double meaning in specific scenes, unveil the hidden agendas and show the black history references that are in plain sight...if you thought the Matrix and Michael Jackson breakdowns were deep, you'll need scuba gear this time !

The movie industry has perfected the art of using signs and symbols to convey many hidden truths to a very unsuspecting and susceptible audience. This type of communication was first invented in Kemet (Egypt) and was used throughout their society. Many Hollywood blockbuster films and cartoons such as The Matrix and Lion King contain secrets that will amaze the viewers. More info on Andrew Muhammad here http://www.theinvestigator.org.uk/about.html