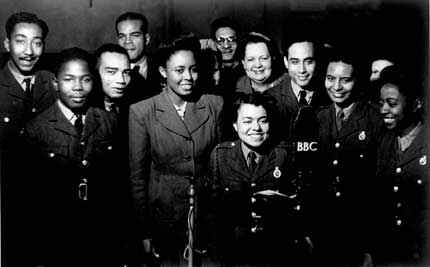 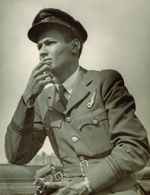 Above: Cy Grant came from Guyana, served in the RAF, was shot down, survived a prisoner-of-war

camp and later became an actor, author and community activist

policies on Britain. How and why Britain was given 50 warships by the USA? British racism

compared to US racism, after-effects of the Empire on the Caribbean society, culture and economy.

This is part of Black Film Festival more films at www.bfmmedia.com

John Henrik Clarke, Ivan Van Sertima, Francis Cress Welsing and Fela Kuti in one mindblowing documentary for preview click here. http://video.aol.com/video/afrikan-world-masters-dir-kwaku-person-lynn/1850450  They break down ancient civilisations, internalised racism, the  education of black children and the power  of music in one amazing session. This awareness raising film will be followed with 4 new films from teenage directors about the causes and solutions for violent crime in London plus Q and A about what the youth think should be done: Films include:

Shoot and Score by Leon Herbert

Naij, A History of Nigeria, 1 November

Naij plus Q & A with Jide Olanrewaju

Corruption, Mismanagement, Fraud, War are the stereotypical views of Nigeria and indeed Africa as a whole.This block-busting film explodes the mis-education and stereotypes and puts the country we now call Nigeria into context. This is the best film

on African history and politics you will see this year. If you've ever asked yourself "why is Africa the way it is?" the answers are here. Trailer at http://www.youtube.com/watch?v=UcRAWvKvaqM

Propaganda in the Empire, 25 October 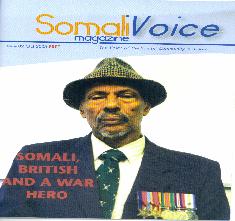 Above: Somali, Kenyan and Nigerian Troops were some of the best fighters in the war against the Japanese. They were not allowed to have black officers. When they returned home they were'nt allowed to vote and their land was often given to white immigrants from England.

This interactive talk will look at Britains use of false information to control the  African/Caribbean population while  recruiting them to fight in WW2 and the propaganda employed by the Nazi regime which highlighted the hypocrisy of the USA where black troops fighting for "democracy" could not vote or sit at the front of the bus. In England during the war racist attacks were common on black troops and Caribbean troops earned a reputation for fighting back