Before War and Windrush, 26 July 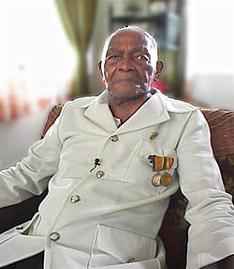 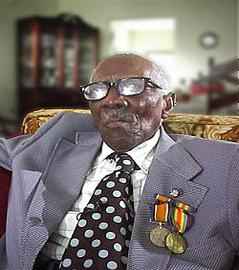 To promote the new exhibition detailing the African-Caribbean presence in World War 2. We present a series of monthly events which will add detail to the displays.

This interactive talk will use film clips, commentary and music to show what life was like in the Caribbean and how that population got to be there in the first place. It will aslo explain why they would want to fight and die for Britain a country that had enslaved their ancestors. Films to be shown include Mutiny about the West Indian Regiment based in Italy in World War 1