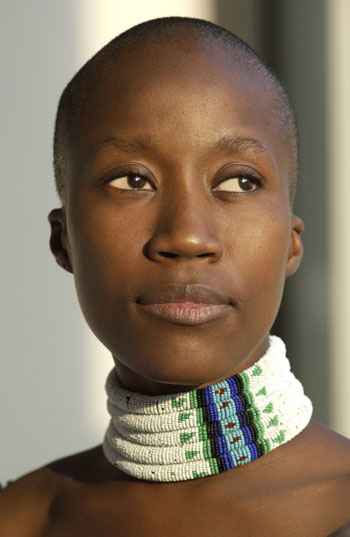 Coming to England’ is a sixty minute film adaptation of Floella Benjamin's fantastic 1994 book . It tells the story of a her journey as a ten year old from  Trinidad to London in the 60's. Many West Indians at that time, encouraged by enticing adverts, left their homes and migrated to Britain. They came in the belief that England was a promised land. But instead of happiness they found a cold and hostile welcome . It depicts what England, particularly London was like in the early 60's and shows how Floella and her family overcome obstacles to succeed

Blacks Britannica was banned from TV in 1977 and has never been screened since. We present the rare and uncompromising film which features black people in the early seventies from London, Midlands and Bradford detailing their plans and activities to handle racism in housing, education and employment. Those who think the civil rights movement only happened in the USA need to watch this film with notepad and pen. John La Rose, Jessica Huntley, Darcus Howe, Colin Prescod, Gus John and many others feature.