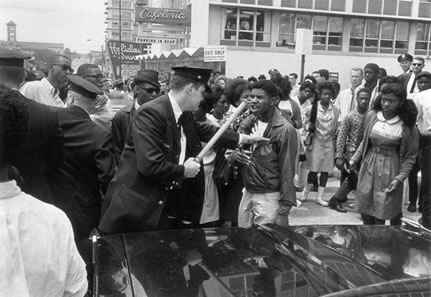 2008 marks the 40th anniversary of the assassination of Martin Luther King Jr. Although revered as a saint now, mainstream white America saw him as a troublemaker especially when he criticised the Vietnam War. We will examine the US situation and compare it to what was happening to race relations in the UK, South Africa and Australia we will feature Enoch Powell, Michael X,Kenya ,Uganda,Black Panthers, Urban Renewal and more 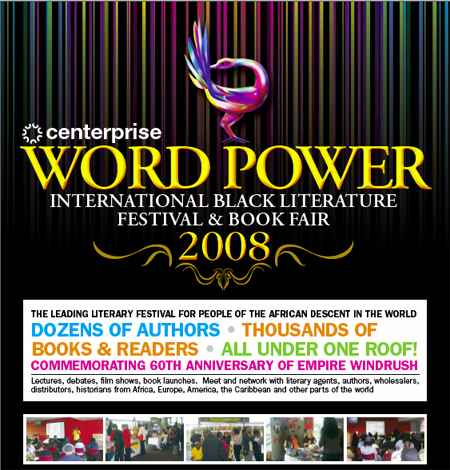 Lectures, debates, film shows,book launches. Meet and netwrok with literary agents,authors,wholesalers,distributors,historians, from Africa, Europe, America, Caribbean...
Word Power aims to acknowledge the literary contributions of people of African descent in the development of both Western Literature and civilization. An event like ours has become all the more important since, within very recent times, scholars and historians such as Prof. Manu Ampim of Africana Studies, Oakland California (USA) (The Vanishing Evidence of African Classical Civilizations, 2006) and Robin Walker (When we Ruled), have once again found it necessary to challenge the West's attempt to falsify African History 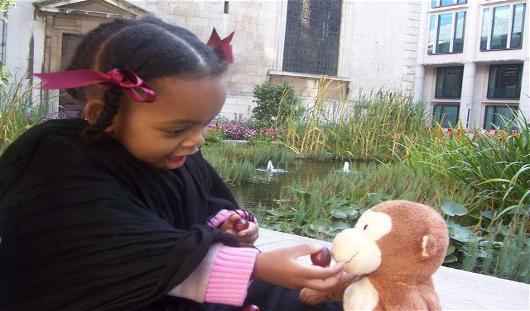 How to get the best for yourself and your child

Light on the Hill Church, 1A Vaughn Rd, Harrow HA1, Tube: Harrow on the Hill,West Harrow

Previously sold out, this highly rated interactive presentation is for those adults who want to improve self esteem and academic performance. Topics will cover; how to get black history in your school, film,book and website resources to assist, how racism works in schools and what you can do to get round it plus Black Heroes of World War 2

The Maafa by Toyin Agbetu, 9 October

A drop kick to the head of the  mainstream coverage of the bicentenary of the abolition of the "Slave Trade"  in 2007: this is an uncompromising documentary with contributions from community activists, project workers, teachers, historians and members of the African-British business community. Maafa explodes received ideas about British slavery and presents another history of the African holocaust while examining the politics of the British government's bicentenary celebrations. Screening will be followed by a discussion.. 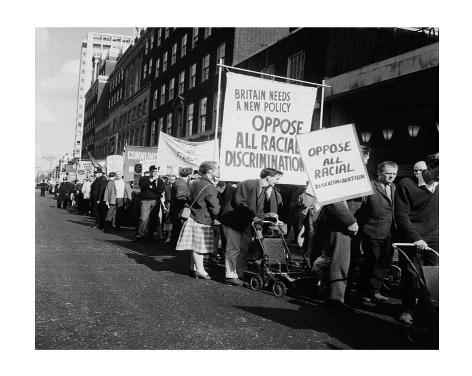 While presenting a fair and just approach in public the laws passed by Tory and Labour governments have operated to reduce non-white immigration but encourage Europeans. Using old news reports, de-classified files and interviews with ex cabinet members  this interactive presentation will detail the centuries old efforts made to keep black people out of the country.