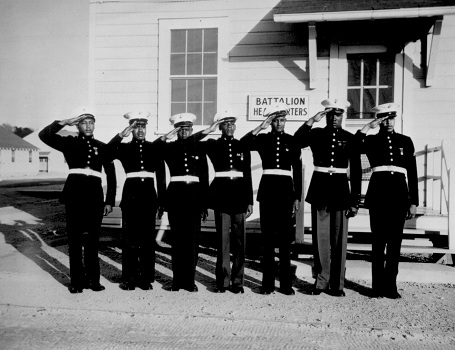 A detailed and extensive look at the African and, Caribbean war effort with video clips and interviews with black Spitfire & bomber pilots, Nigerian and Somali troops fighting in Burma, black and asian women secret agents, u-boats in the Caribbean and the importance of Africa's raw materials. Plus numerous heroic stories that were excised from history.

This will be an interactive session with quoted resources, great for adults and kids as WW2 is on the curriculum but black faces are strangely absent

From 11am to 1pm we will be screening films on the black american presence in World War 2. This will include the premiere of the Wereth 11 at 11am, then How Black People Won World War 2 at 2pm.

Wereth 11 This remarkable docudrama, written and directed by Robert Child, chronicles the story of 11 African-American soldiers who were captured and brutally murdered near Wereth, Belgium, by the Nazi SS during the Battle of the Bulge. The men were members of the 333rd Field Artillery Battalion, and their terrible tale has been called one of the least-known atrocities of World War II. Narrated by actor Corey Reynolds, The Wereth Eleven weaves together excellent interviews with WWII veterans and historians, never-before-seen archival footage, and top-notch visual effects (including CGI-animated graphics), while Ken Arnold leads an impressive cast in the reenactments. A winner of the Founder s Choice Award at the 2011 GI Film Festival, DVD extras here include bonus interviews and panel discussions. Highly recommended . Editor s Choice. --Video Librarian