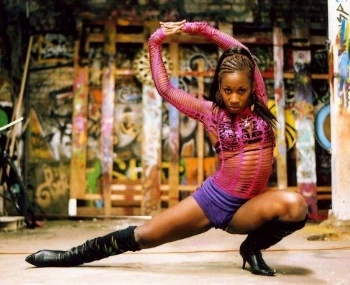 Performing Black Bodies in White Spaces:Films  and talk to explore how African Descendants across the Diaspora use dance to celebrate their African heritage

Admission: Free but must book  http://performingblackbodies.eventbrite.com/

A screening of films ‘Temporary Sanity: The Skerrit Boy Story’ that features Jamaican dance culture in New York. Followed by ‘Ebony Goddess: Queen of Ile Aiye’, about Brazilian women resisting European beauty standards with dance. The talk will be delivered by Dr Nathalie Montlouis and guests who will explore the perception of African/Caribbean traditional and modern dance and their portrayal in the mainstream media; followed by discussion and performances by Caribbean dance group Zil'Oka .

A documentary produced by Dan Bruun in 2006 as part of his Visual Anthropology Masters at, University of Manchester. The film explores the cultures, gendered performances and political expressions that form part of Jamaican Dance Hall in New York.  By following 'Skerrit Bwoy' a Bronx based performer and promoter of Dance Hall music, the film gives an insider's view into the dancing, history and social roles of Dance Hall clubs in the lives of the Jamaican and Caribbean Diaspora in the United States

This documentary follows three women competing to be the carnival queen of Ilê Aiyê, a prominent and controversial Afro-Brazilian group with an all-black membership. The selection is based on Afro-centric notions of beauty, in counterpoint to prevailing standards of beauty in Brazil, a country famous for slim supermodels and plastic surgery. Contestants for the title of Ebony Goddess dress in flowing African-style garments,   gracefully performing traditional Afro-Brazilian dances to songs praising the beauty of black women

Q and A with

Dr. Lez Henry is a Social Anthropologist who lectured in the Department Of Sociology, Goldsmiths College. He is also is a writer, public speaker and community activist. The author  of a number of books on race, culture, history, music and politics Shantelle George is a PhD Student in History of Africa and its Diaspora at SOAS.Her work is based on the. experiences and cultural legacies of the West and Central African  immigrants forcibly sent to Grenada and St. Lucia in the mid-nineteenth century.

Nathalie Montlouis shares her doctoral research on African-Caribbean dances and their potential positive effects on the self esteem of people of African descent. She will demonstrate how mainstream medias are doing a symbolic violence to women and men of African decent and how this violence can be counteracted through dance and music. From short music videos, discussion  on issues around  “the Dancehall queen”, “the righteous woman”, what is “dirty dancing”; to live traditional Caribbean dance demonstration by Zil’Oka  with an  examination of similarities to African dances and culture by choreographer Madee Ngo,  this event will aims to prove how important it is to create and celebrate one's own standards.

Madee Ngo performer, choreographer and teacher, based in London. A native Congolese who grew up in France and graduated with a degree in choreographic art  and show critic expertise. Madee has a huge understanding of the dances from the African diaspora as well as the issues linked to practicing these dances, the representation and the cultural aspects into each style. Founder the African dance workout Active Afro Training. 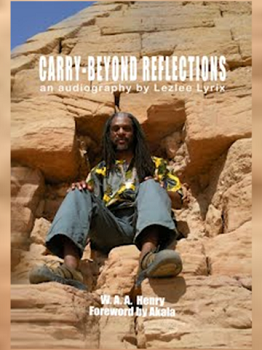 Dr Lez is one of the pioneers of 'edutainment' and has been a goal model for Black History Walks and many other history providers.  He has delivered numerous sell out interactive presentations and on this day he will 'freestyle' and 'sample' from his his new book.

Dr. William 'Lez' Henry (Lezlee Lyrix) is one of the pioneer, British, Reggae-dancehall Deejays and a Social Anthropologist who lectured in the Department Of Sociology, Goldsmiths College . Dr. Henry is a researcher, consultant and staff trainer for Nu-Beyond Ltd: Learning By Choice!

His research direction seeks to use cultural history as an educational tool to assist our contemporary understanding of many of the problems that affect the various communities in Britain.

Dr. Henry is a founder member of the National Independent Education Coalition (NIEC) who held the 1st annual STOP BLAMING THE CHILDREN - Raising Achievement Through Partnership: Parent, Teacher and Child in 2006 . He is also a founder member of The Black Fathers' Support Group  and meets weekly to discuss all aspects of parenting. 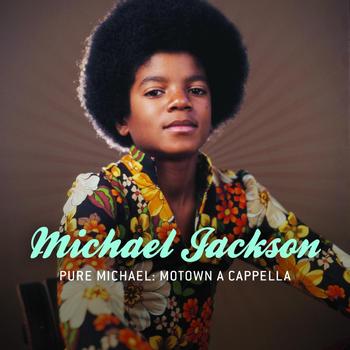 The Hidden Truth on Michael Jackson..... Who was Michael, was he a ... threat to the so-called'Illuminati', was he murdered and was his doctor just a pawn in a bigger darker plot, was Michael a 'sell out'? What did he do for the Civil Rights and Black Power movement, did he really honour the ancestors ?  How important was he to world history? Did he see himself as black?

All of these questions will be answered and much more. For those who know the Investigator's approach hold on to your seats its going to be a rocky ride !

Since 1994 Andrew has been conducting Hidden Truth Tours nationwide and internationally to Kemet (Egypt), Tunisia, Ireland and Spain. Andrew Muhammad has also designed what is widely known as the ‘Hidden Truth Movie Breakdown’. This delivery is based on the Chinese proverb that a picture paints a thousand words.. More info on Andrew Muhammad here 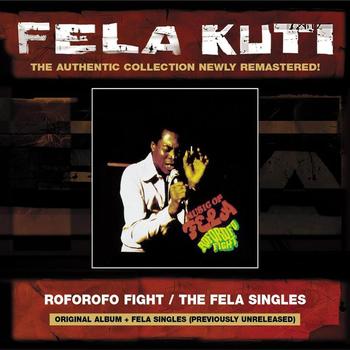 Kwame lives in New York but has been given superpowers by the ancient Egyptian Auset. He has to recharge his superpowers by studying history and must use them to fight the Media Monster

Bel an African village woman has her  children kidnapped by Aliens, she becomes a super-soldier and with her secret weapon  goes off to outer space to rescue them.

Anansi the spider gets into trouble over a pot of beans