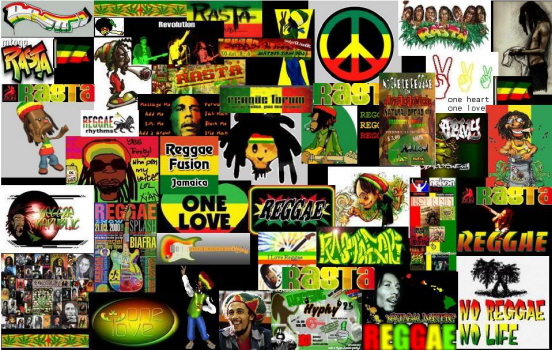 Part of a whole day of films on Reggae, Ethiopia and Haile Selassie

2pm to 5pm Twilight Revelations: Episodes in the life and times of Haille Selassie

RESISTING THE SYSTEM: REGGAE IN THE 21ST CENTURY An insightful and thought provoking film by Dr. Lez Henry exploring Black Consciousness, Sexism, Homophobia and Shadism in Reggae culture today. The film examines the popular view that Reggae Music, which was once synonymous with One Love now represents, it seems, the biggest threat to global social harmony in popular music

Dr Lez is  a leading cultural critic and author. His books include, What the Deejay Said and Whiteness Made Simple

To find out more about Dr 'Lez' Henry click http://www.nubeyond.com/consultantsx.htm 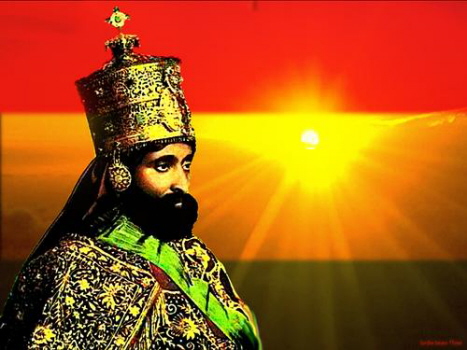 Ethiopia’s last emperor Haile Selassie (1892 – 1975) is to this day revered by the million-strong Rastafarian community. Yemane I Demissie’s documentary shows us the man behind the myth. Mixed with archive footage and photographs of Selassie taken during official functions, are comments of former members of the imperial administration describing their leader as a man who deeply loved his country. Further testimonies from his grandson and daughter-in-law depict a family man who doted on his grandchildren. In mixing history with family stories, political comment with personal memories, Demissie signs here a moving and insightful portrait of a defining figure in African history .Directed by Yemane Demissie

Doubled with Lion of Judah