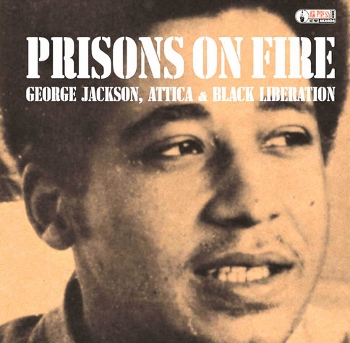 George Jackson: Death of a Revolutionary

The Murder of Fred Hampton

'Black men born in the U.S.A and fortunate enough to live past the age of 18 are conditioned to accept the inevitability of prison. For most of us, it simply looms as the next phase in a sequence of humiliations'

Black Panther Field Marshall George Jackson inspired thousands inside and out of prison with his leadership and by authoring books like Blood in my Eye and Soledad Brothers. His positive influence proved too great and he was killed in an alleged prison escape one day before his trial. This 1971 ITV documentary contains interviews with his mother, Huey P Newton and Bobby Seale

Black Panther Deputy Chairman Fred Hampton was one of the most charismatic and inspirational leaders in the USA. He organised Free breakfasts for poor children and negotiated a peace deal between 6 different Chicago gangs who then used their members to help the community. The FBI and Chicago Police Department organised his assassination by paying an informer to drug him and draw a layout of his bedroom before arranging a police raid. Dismissed at the time as a 'conspiracy theory' this rare documentary uses government records and police informers to show how the American government murdered civil rights activists