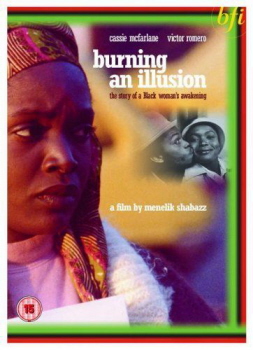 Menelik Shabazz's pioneering first feature was shot around the Notting Hill and Ladbroke Grove communities and has remained a landmark in British cinema. A film about transformation and identity, it is also a love story that traces the emotional and political growth of a young black couple in Thatcher's London, and the first British film to give a central voice to a black woman, charting her journey to emotional maturity, emancipation and political awakening. We celebrate 30 years of a film that is no less relevant today. We  will welcome special guests from the original cast, Menelik Shabbaz will take questions  and there will be a special presentation from Screen Nation to mark his outstanding career and the 30th anniversary of the film.

2011 is the United Nations declared International Year for people of African descent. It is also the 30th anniversary of the New Cross fire, The Black Peoples Day of Action and the Brixton Uprisings