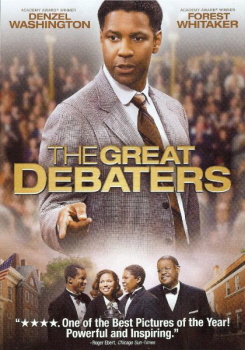 (On 5th November www.blackhistorywalks.co.uk will also be screening Spike Lees Miracle at Santa Anna at the BFI Southbank which came out in 2008 but was never released here...why ? )