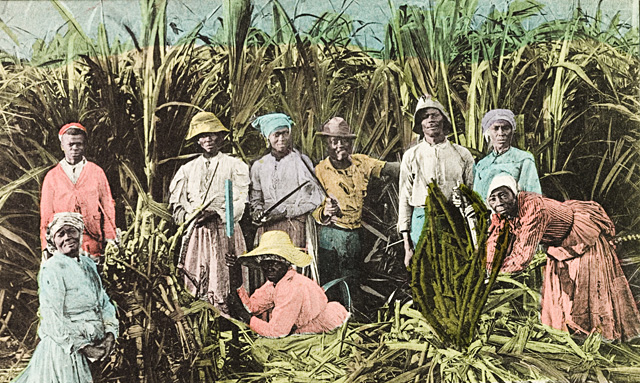 It’s 2002 and Queen Elizabeth II visits Jamaica for her Golden Jubilee Celebrations. A group of Rastafari petition the Queen to demand slavery reparations. For many, reparations is linked to a desire to return to Africa, the homeland of their ancestors who were enslaved in the Caribbean by the British. This film traces the petition, as well as a reparations lawsuit against the Queen. We follow Ras Lion a mystic Rasta farmer and Michael Lorne; the attorney who brought the lawsuit. In the background are the stories of earlier Rastas who pursued reparations in the 1960s, and who undertook a historic mission to Africa to organize official repatriation. The film explores the impact of slavery on independent Jamaica, following the filmmaker on a journey, during which the question of reparations reaches Parliament in both Jamaica and the UK. Filmed over a decade, The Price of Memory is a compelling exploration of the enduring legacies of enslavement and the case for reparations.
Directed by Karen Marks Mafundikwa

Plus Q and A ,  discussion with academic and activist Cecil Gutzmore and advocate, reparationist and broadcaster Esther Stanford-Xosei