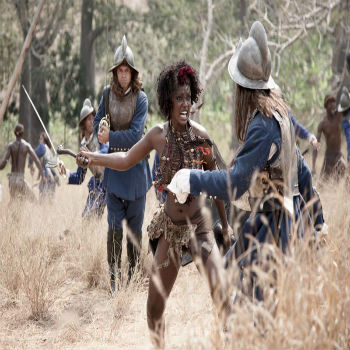 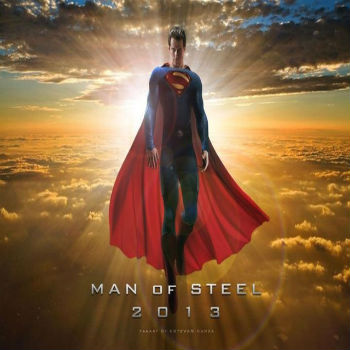 Man of Steel was one of 2013's biggest blockbusters but many are unaware of the themes. images and motifs within the whole Superman mythology that link directly into Black History. This two hour movie breakdown goes into 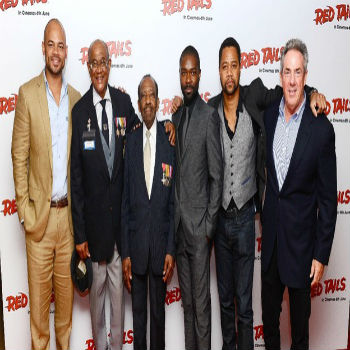 What were Black people doing in World War 1 ? 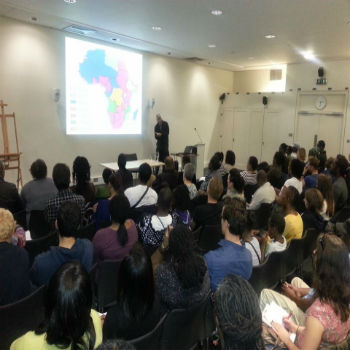 Above: packed house at the Imperial war Museum October 2015

An explanation of the crucial role Africa, Asia and the Caribbean played in WW1. Interviews with Jamaican WW1 veterans, West India Regiment in Palestine, black and asian fighter pilots, the Herero genocide, German colonies in Africa and how that affected geography and WW2

"I wanted to tell you that the lecture given by BHW at the Imperial War Musuem on 26th July was brilliant! When I came home, my parents were really excited about how much I had learnt...my Dad has always enouraged me to get a full picture of British history and until the lecture yesterday I hadn't fully realised how much of a void there is in the British History that is readily available at schools and Universities.I am a student at Lancaster University and I study the First World War but I knew nothing about the involvement of Black British Soldiers! "