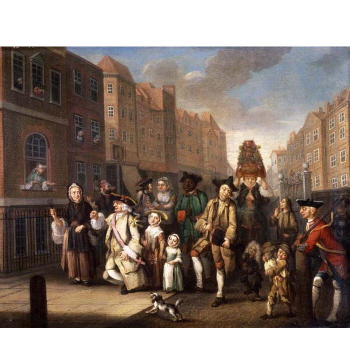 The bias in schools gives the impression that racism and civil rights was an American issue and totally ignores the struggles Black British people endured. For example :

Every area of life was contested at great cost. This presentation will give you the names and achievements of those who fought against British racism over the last 400 years. Bring pen,pad and be on time. 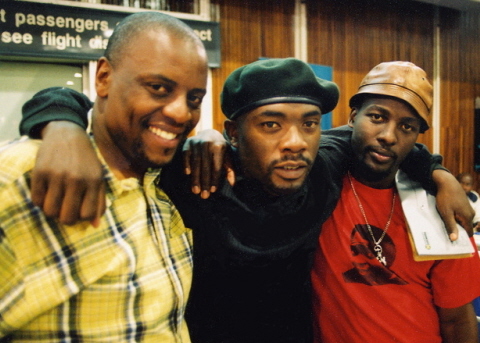 In 1958, Notting Hill in West London erupted in vicious race riots. In South Africa in 1963, Nelson Mandela, the African National Congress leader, was imprisoned for life. Lionel Ngakane, a fellow ANC member, was exiled from South Africa and came to Britain to be a film director. Ngakane's first fiction film, the short Jemima + Johnny (1966), is set in a Notting Hill still simmering with racial conflict.

Jemima + Johnny is shot in a gritty realist style, using hand-held cameras and 'non-sync' sound without narration, and pays homage to the 1950s Free Cinema documentary movement. The poor sound quality reflects the small budget, but might also evoke the confusion felt by an immigrant in an unfamiliar country.

5 year old Johnny is the son of a white nationalist, Jemima the daughter of a Caribbean family. In their childhood innocence they immediately form a bond which defies prejudice. London is new to Jemima, and as Johnny leads her through the streets, we are offered an insight into London life in the 60s, a world where children freely roam the streets, and where a rag and bone man still collects scraps with a horse and cart.

Charlie, Thabo and Peter, three "MK" veterans from the armed branch of the African National Congress, return to post-apartheid South Africa in 1996 after years of exile. It will not be easy for them to find their place in society again. Charlie dreams of opening a club, Thabo has to patch up his relationship with his wife and son and Peter continues to work in the Party and investigate the traitors of the ANC. Continuously hampered as he delves into the Government's files, his ensuing investigations provide shocking revelations of the identities of the traitors. Pared down from a successful mini series for the South African Broadcasting Corporation, Homecoming draws its plot from the real life experiences of acclaimed filmmaker and writer, Zola Maseko, a former "MK" soldier of the ANC. Morman Maake (26) is perhaps the most promising young director from South Africa. He studied at ADFA, a dynamic young film- and drama school in Johannesburg. He has several films to his name, amongst which Sweet Home (1999), Soldiers of Rock (2003), and Homecoming (2005 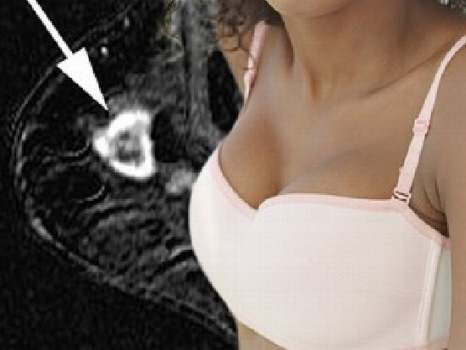 Breast Cancer and Women of African descent. Plus Q &A with Sister Abi

Bring pen and pad and be on time www.blackhistorywalks.co.uk

This presentation by Sister Abi aims to empower women with information to help defeat breast cancer. It will cover:

* The reality of risk rates for black women; how white women skew the risk indicators
* 5 steps you can take to reduce your risk ,
* How not breast feeding can increase your risk
* What food and lifestyles increase liability
* The signs that ensure early detection.
* How such information is made difficult to access (there has only ever been one study on how cancer affects black women in  the UK)

Sister Abi holds a first degree in Medical Bio-chemistry, a masters in Clinical bio-chemistry and is pursuing another masters in Public Health. She is currently Programme Manager for an infomatics project for a major cancer charity and will be in the next edition of the New African Woman magazine for her cancer prevention work. 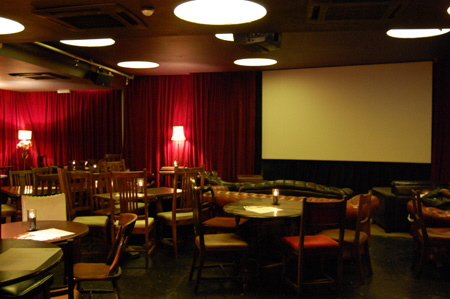 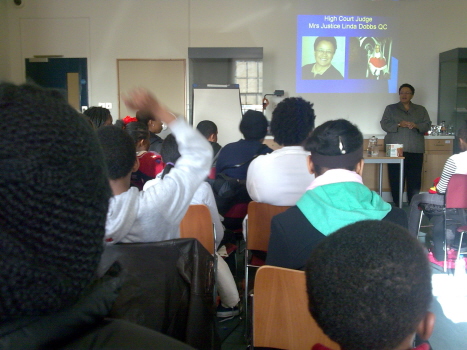 Adm: By prior registration, 6 pounds per pair, pay on the day

This event has been specially designed to showcase successful individuals who, for some reason, are never highlighted in mainstream media. It is aimed squarely at, conscientious adults who take their child's education seriously, and curious children looking for positive influences.

On the day you will hear from professionals, as to how they got be where they are now. The speakers include a

The format has been developed  so that it engages 8 year olds as well as mature students. It has been tested in primary/secondary schools and with the general public. There are 80 seats available. The Queen Mother Moore school in Clapham will be bringing their usual 40 people. The remainder are available on a first come, first served basis to Saturday schools. There are a few seats available to individual parents/guardians who are outside of the Saturday School system who have high expectations of their children.

To register or for more info contact This email address is being protected from spambots. You need JavaScript enabled to view it.

Sponsored by BIS publications  publishers of educational resources that aims to encourage African Caribbean children in particular, to aim higher by depicting biographies of prominent achievers with whom they can identify. The motivational stories in the publications are there to inspire all who read them to pursue your dreams and be all that you can be!Books on black scientists and inventors http://www.bispublications.com/ 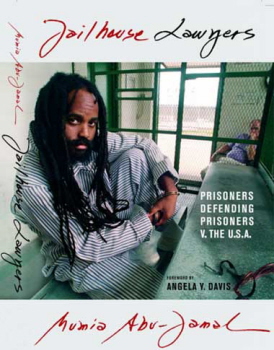 "I was born in London on December 9th 1981. Over 3000 miles away Mumia Abu-Jamal, a Black Panther and radical journalist, was arrested for the murder of a police officer in Philadelphia. He claimed he was innocent but was sentenced to death and has been awaiting execution ever since. Over the years, he has attracted massive international support from organisations like Amnesty International and world leaders like Nelson Mandela amongst others. I'm now 24 years old and in that time Mumia has become the most famous and controversial death row inmate in America".

"In Prison My Whole Life" takes us to some surprising places and brings us into contact with some of America?s most original minds. Never-seen-before footage and brand new evidence create a prevailing case for reasonable doubt while exploring the socio-political climate of America  past and present. Angela Davis, Mos Def, Noam Chomsky, Alice Walker, Snoop Dogg, Steve Earle, Amy Goodman and many others take us through a decades-old struggle for equality, fairness and respect that so many Americans strive for to this day.

Mumia's cause has created a political storm but after the politicians have said their piece, after the court papers have been filed and the protestors have gone home, we are left with a film about a man ? a father, a son, an inspiration and a pariah - who faces his twenty-fifth year on Death Row.

Extraordinary though Mumia?s story is, he is only one of 3,350 people currently on death row in the United States. This film allows him not only to speak to us, but also on behalf of those others who cannot find a voice.

Special thanks to Jenny at I Will Tell Film Festival