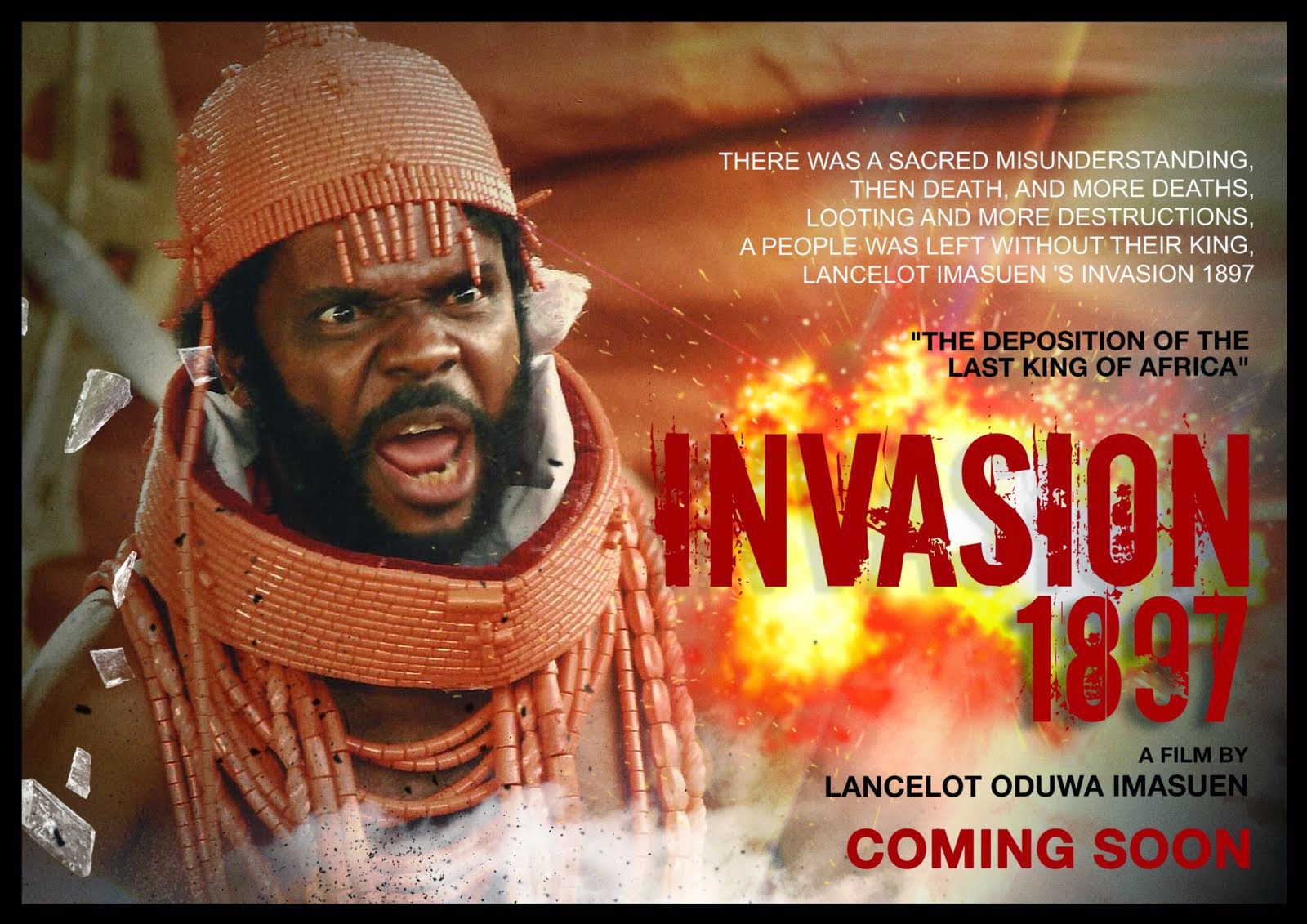 The 1897 invasion of Benin marked the climax in the inordinate exploitation of Africans and black peoples by the West. This sinister quest began with slavery and later evolved to the famed scramble for Africa where the entire continent was divided.

Invasion 1897 is an epic film based on the invasion of the Benin Kingdom by the British Empire in 1897 and looting the priceless ancient artifacts of the Benin kingdom, including the famous commemorative head and pendant of ivory mask representing Queen Idia (from court of Benin, 16th century) who was the mother of Esigie, the Oba of Benin who ruled from 1504 to 1550. The commemorative head is at the British Museum, while the pendant is at the Metropolitan Museum of Art in New York, USA. film role. Plus Q and A with Dr Ama Biney and director