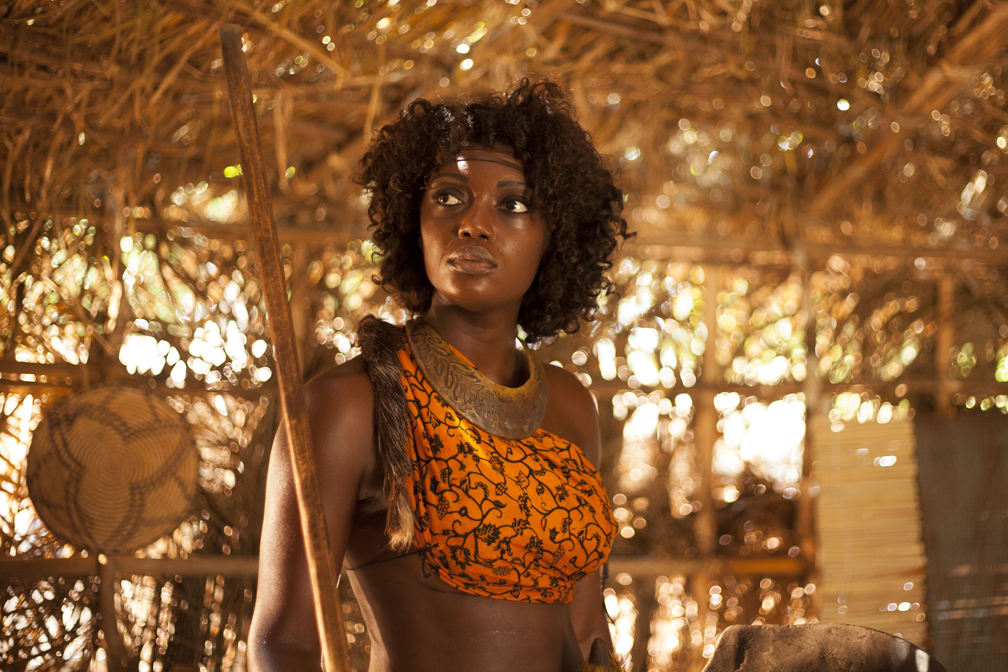 True story of the Angolan/Congolese princess who became Queen to lead her people into war against the vicious European slavers who wanted to kidnap her nation. An epic, big budget, high quality production with an African woman as the hero. This epic drama is based on the real life story of Queen Anna Njinga (c. 1583 –1663), also known as Ana de Sousa Njinga Mbande, queen of the Ndongo and Matamba Kingdoms of the Mbundu people in Congo/ Angola.This special screening plus Q and A with scholar-warrior Dr Ama Biney, is guaranteed to sell out and is brought to you by African Odysseys.Tickets on sale from 3 weeks before the event