The Birth and Legacy of Race Movies in the USA. African Odysseys@BFI 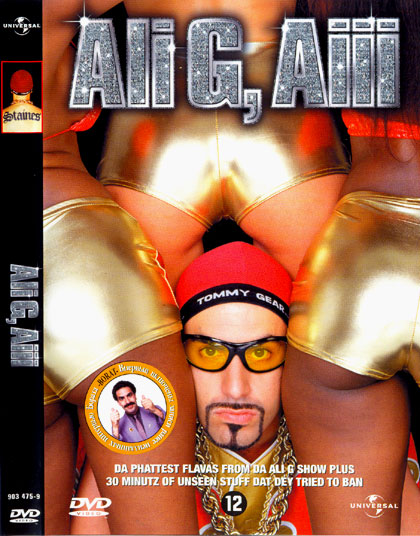 Next African Odysseys film Legacy of Race Movies in the USA

Join Tim Reid (actor, producer,Director of the Legacy Media Institute and Kunle Olulode ( Rebop Productions) for a day of discussions and screenings about films produced in the US from 1915, for all Black audiences and featuring al Black casts. In part, spurred on by the explicit racism of DW Griffiths' Birth of a Nation in 1915. Includes extremely rare footage from Americas' first Black director Oscar Micheaux