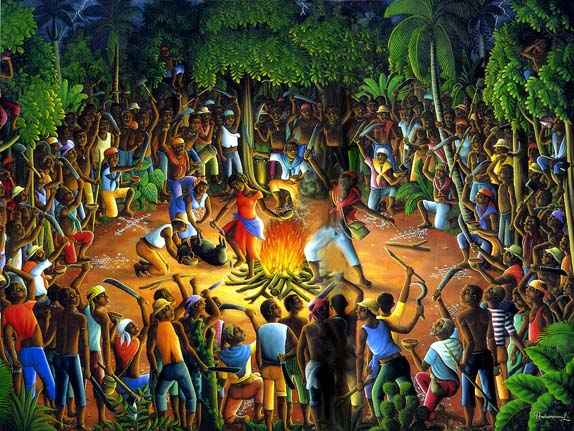 Haiti Double Bill: in recognition of the heroic African freedom fighters who in 1791 inspired by Boukman Dutty (above) fought and beat the British, Spanish and French racists and abolished slavery in 1804. 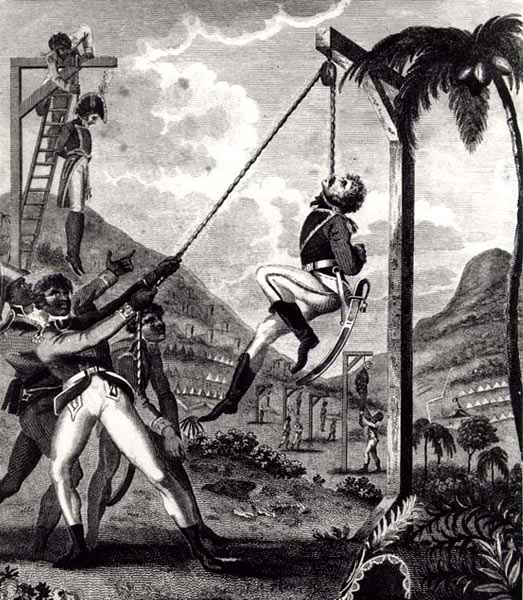 Passion for a Country 11am-1pm

This exploration of Haitian society of the late 19th and early 20th centuries focuses on the tormented life of one of Haiti’s most important authors and prominent political figures, Jacques Roumain. His perceptive writings illuminated issues still relevant today. In Creole and French with English subtitles 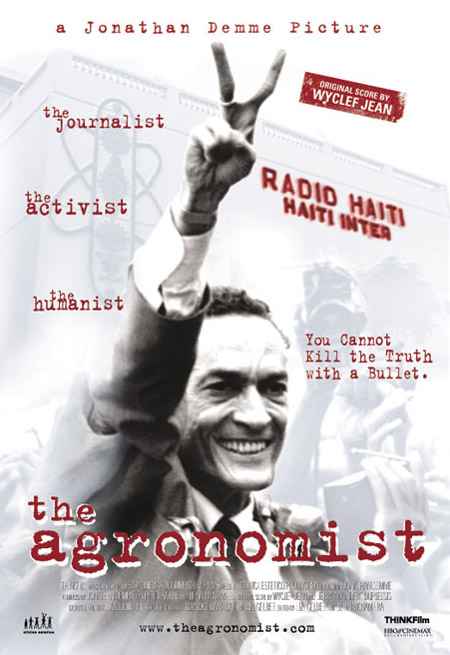 The Agronomist is about Jean Leopold Dominique who hosted Radio Haiti the first independent radio station in Haiti. Director Jonathan Demme uses historical footage and interviews. The result is a serious recount of Haiti during its numerous regime changes.