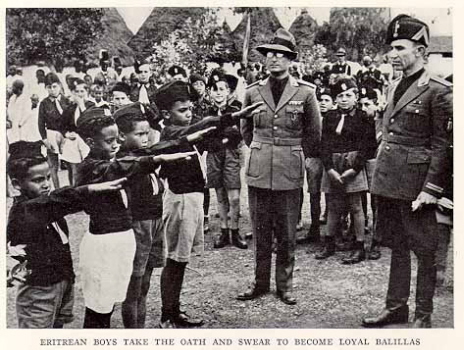 Black Victims of the Germans 1904 to World War 2

The fact is that there were also black people in Germany before, during and after WW2 . Some even joined the army, some were entertainers, hundreds were sterilised and a vast number were sent to the gas chambers.