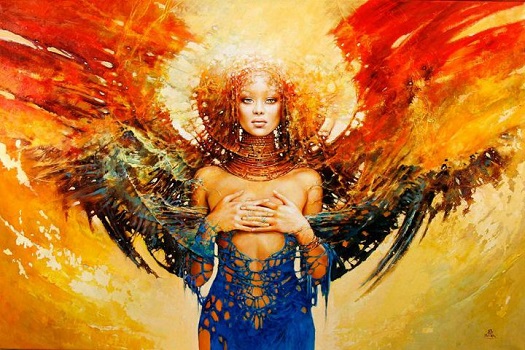 The Inspiring story of Black People in the Origin and Evolution of Medicine and Surgery !

Pay on the door.  £8.00. This is an intimate venue so its  first come, first served. Latecomers may end up standing or not getting in at all !

The Inspiring Story of Black People in the Origin and Evolution of Medicine and Surgery
In this lecture and book launch, Robin Walker author of the 700 page African history masterpiece, When we Ruled www.whenweruled.com  recounts the fascinating history of the origin and evolution of medicine and surgery. He details the contributions that Black people have made from Ancient Egyptian times, during the slavery era and right up to the advances made today by the African Americans.
Not only is it a big and fascinating story, The Robin Black 'History Man' Walker  shows that some of the health wisdom of the ancients is still relevant and beneficial today and he gives detailed examples!
Come along and discover
Robin Walker will also be launching his new book series: Blacks and Science 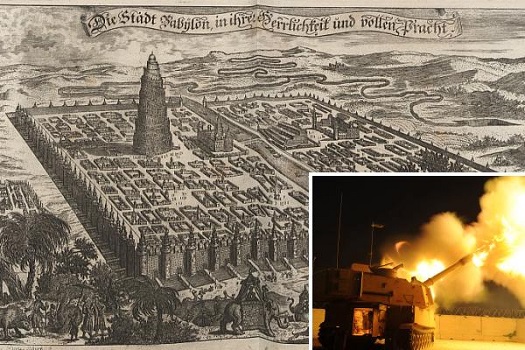 Black Sumer and the African origin of civilisation:
Lecture, Discussion and Book Launch”
Sat 26 October 5-8 pm
(Previously sold out. Repeated by popular demand. This event is pay-on-the-door first come, first served)
In the Black Community, it is increasingly recognised that civilisation itself began in Africa. However, mainstream scholars continue to teach that civilisation started in the 'Middle Eastern' regions of Iraq and Syria ( referred to as Mesopotamia/Sumer in ancient times).
In this presentation,  scholar Fari Supiya, and Robin Walker author of the 700 page African historical masterpiece 'When We Ruled' www.whenweruled.com   will present new and cutting edge research that identifies who the ancient people of Iraq and Syria actually were.
For the record, they looked nothing like the people who dominate those regions today!
Is this yet another example of a Stolen Legacy?
Come along to our lecture, discussion, and book launch. You will find out:
This event is history-in-the-making. We are presenting revolutionary NEW research and we are LAUNCHING three new books Black Sumer: The African Origins of Civilisation, and Black Sumer: The Physical Evidence 1 and 2. This research on the Middle East is just as important and revolutionary as the work conducted by Diop and Obenga on Ancient Egypt.
We not only PROMISE to rewrite history, we are ACTUALLY DOING IT!
Find out more about When We Ruled at www.whenweruled.com
A www.blackhistorywalks.co.uk production
Cost: £8.00 pay on the door
Event: Black Sumer and the African Origin of Civilisation
Venue: VAC Islington, 200a Pentonville Road, N1 9JP
Nearest tube: Kings Cross

Were black people in WW1 ? 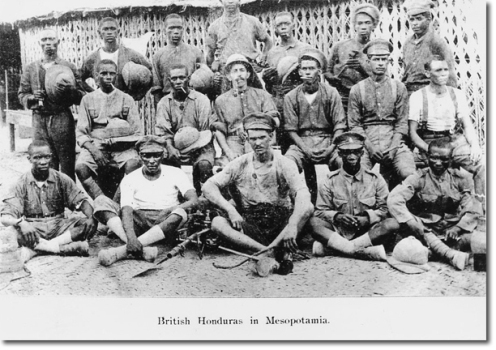 Interactive lectures with references and resources on Sunday the 6th and 13th October from 2 to 4.30pm

Black History Walks has been running events at the War museum for over ten years. With the total refurbishment of the museum and the upcoming 100th anniversary of World War 1 we present a comprehensive overview of the African/Caribbean presence, contribution and importance in two  'world wars' . Despite being on the British school curriculum most people have no idea that black people played any part in either war.

What were Black People doing in World War 1 ?

An explanation of the crucial role Africa, Asia and the Caribbean played in WW1. Interviews with Jamaican WW1 veterans, West India Regiment in Palestine, Black and Asian fighter pilots, the Herero genocide, German colonies in Africa and how that affected geography and WW2

"I wanted to tell you that the lecture given by BHW at the Imperial War Musuem on 26th July was brilliant! When I came home, my parents were really excited about how much I had learnt...my Dad has always enouraged me to get a full picture of British history and until the lecture yesterday I hadn't fully realised how much of a void there is in the British History that is readily available at schools and Universities.

I am a student at Lancaster University and I study the First World War but I knew nothing about the involvement of Black British Soldiers! " Faye Grimes 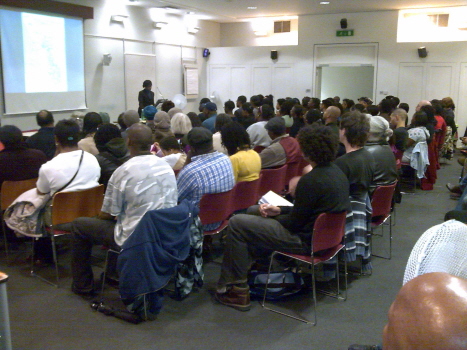